La mia Africa – Out of Africa 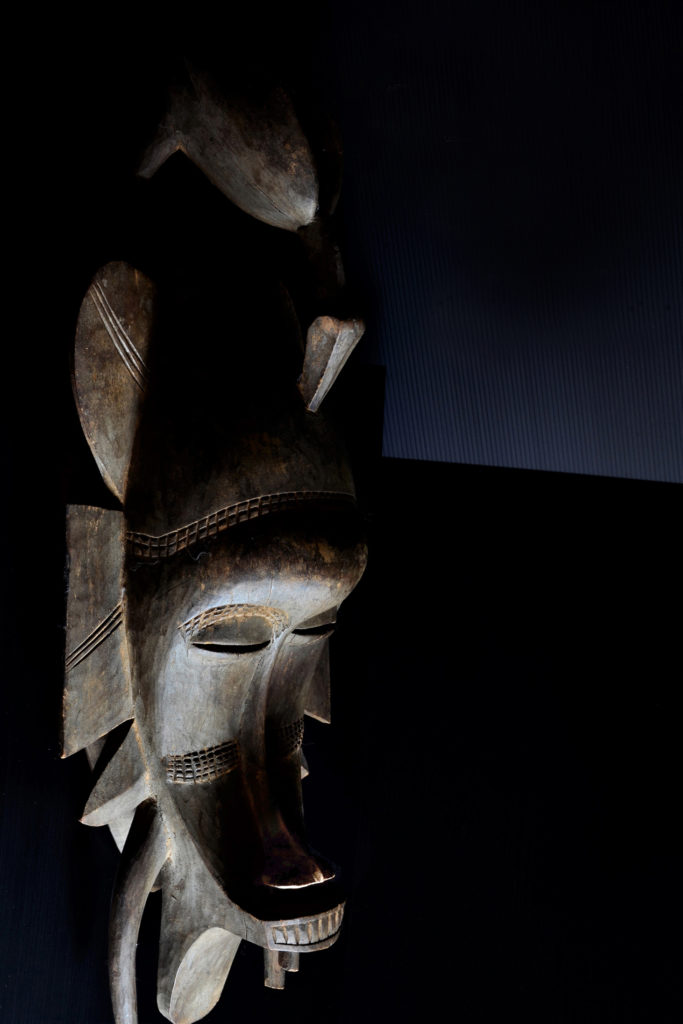 I have been sent to this little African village with a two weeks notice, to undertake a number of geognostic surveys for building a bridge on the Sanaga River: my first time in Africa.
It’s Sunday today and the construction site is closed. I have decided to make a day trip to Kribi and I have asked Zorro to join me. Zorro is bantu, he’s fortyish and he’s a cool, who immediately showed up as the leader of local work force.
He masters three languages, in addition to his local dialect, and this gives him a great power among his peers, who only mumble a little bit of French.
At the beginning, we communicated perfectly in English, then I asked him to switch to French for me to practice: here in Cameroon, the French left the most significant cultural marks; the English made their best to rob and exploit this region.
I have asked Zorro to take a picture of me right before boarding on the boat that will take us on the other side of the river, the two of us and the old R4 that I use to drive around here and there.
This time ‘there’ is quite further away: Kribi is located in the middle of the Guinea Gulf and Zorro, who has been there once when he was a boy, has described it to me as a paradise full of uncontaminated beaches, where the jungle crowns pink sand strips touched by a calm ocean, rich in fish, with a shallow seabed that today is at the mercy of the lords of oil.
Zorro snaps holding my Canon as a ciborium. The next picture will be on the beach. No swimming, though: down here one does not mess around with the local marine fauna.
Kribi is actually a real paradise and Zorro looks happy to recognise those places and landscapes as he saw them thirty years ago, stuck in time carrying all their beauty untouched. With his chanting French, he tells me about a beautiful world, that is yet already endangered by an aggressive and ruthless western civilisation.
Ahi, Zorro! Better you don’t see Kribi as it appears on my screen today: the African spirit has blown out completely, stifled by a crowd of shrilling advertisement for all-inclusive low cost holidays. 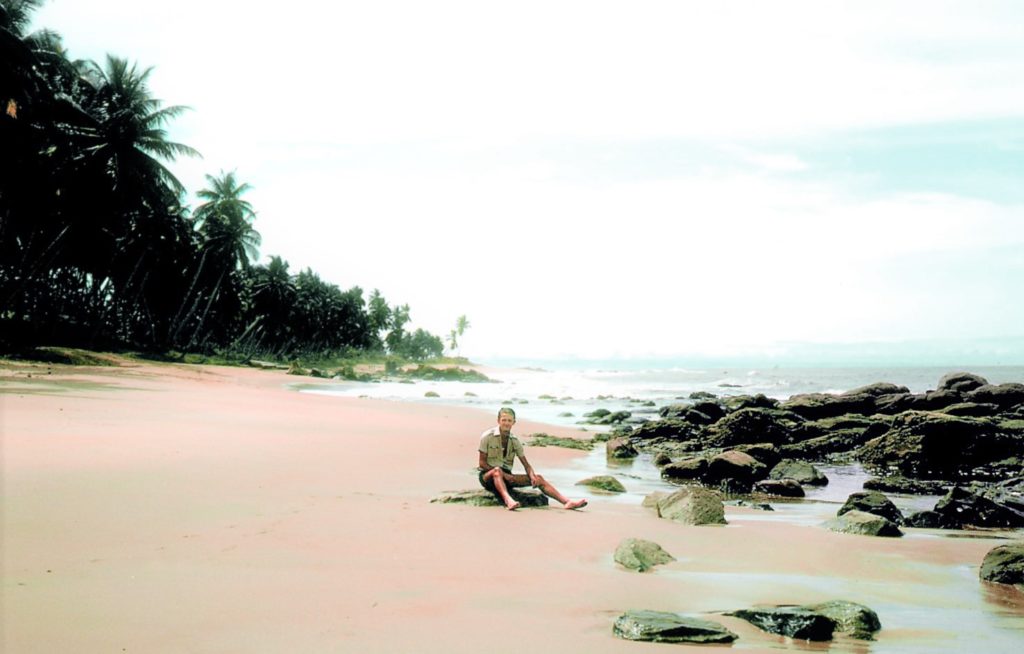 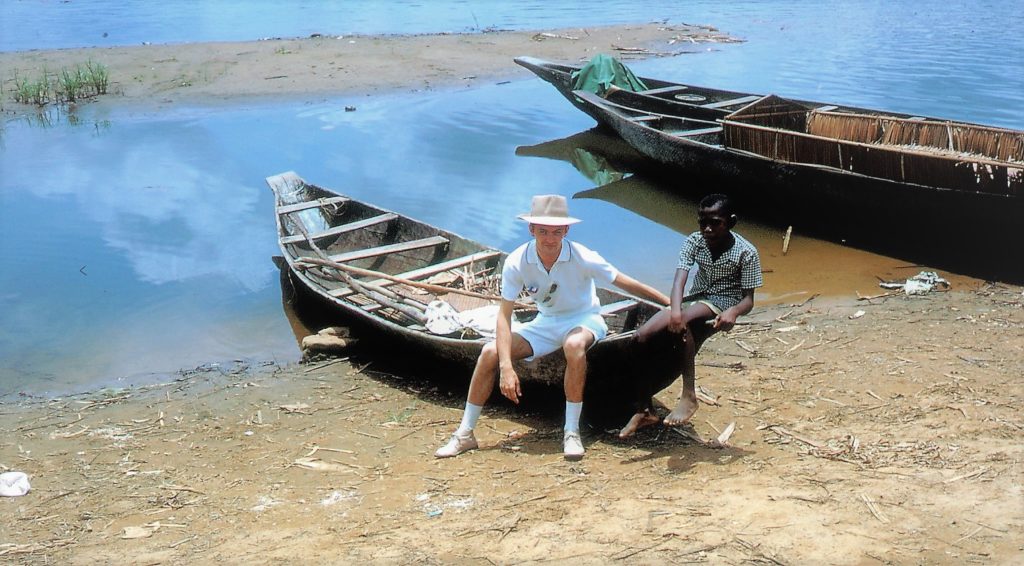 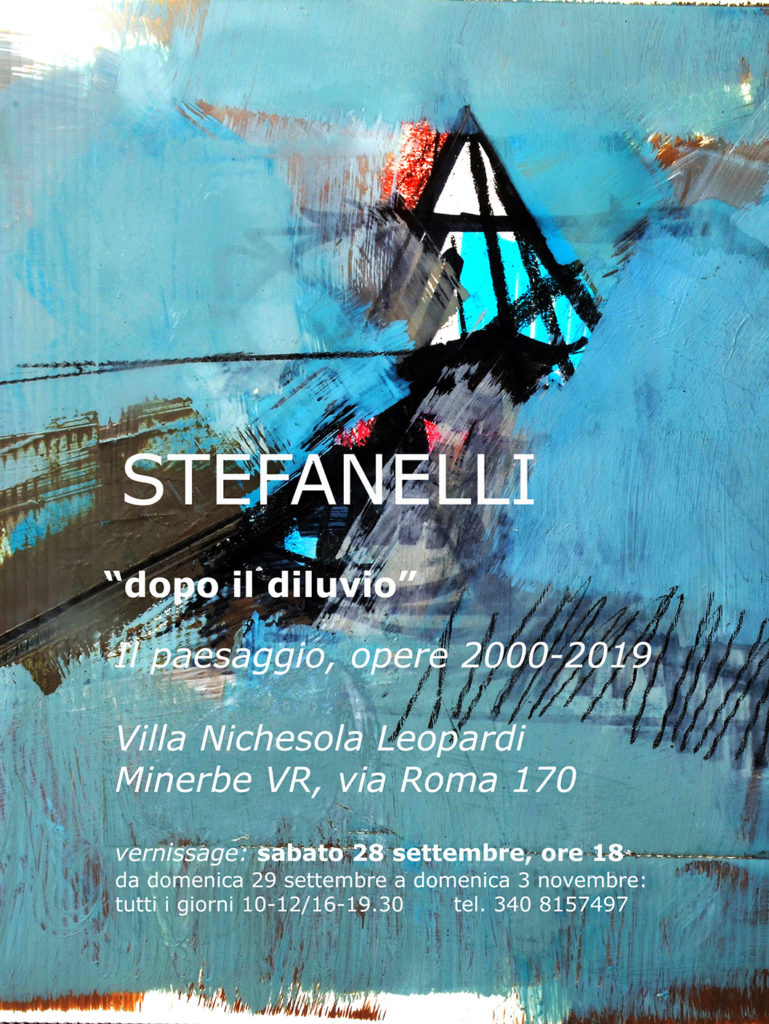